Why would anyone miss a chance to visit Los Cabos on the southern tip of the Baja Peninsula? Unfortunately, some people have been scared off because of misleading, sensationalistic reports in the media. The entire country has been shown in a negative light due to isolated instances that have, in some cases, been taken out of context. Los Cabos—as well as many other parts of México—is actually safer than other popular tourist destinations around the world and safer than many U.S. areas. Does bad publicity in New York City preclude vacationers from going to Cape Cod? What if México published warnings not to visit the United States? Would this help the relationship between the adjoining countries?

Despite the bad hype, thousands of visitors still visit Los Cabos, but there are those who are missing what Los Cabos has to offer. They are reading and listening to negative reports about the entire country. Not only is Los Cabos safebut there have been no safety advisories posted by the U.S. State Department for travel to Los Cabos. In fact, much of México remains unaffected by violence, and statistics prove there is less violence in México overall than in the United States.

Let’s think about the positives. Why would celebrities not only continue to have Los Cabos on their annual getaway list but also invest in real estate in what they consider a paradise? Some possible reasons:It has beautiful beaches; it is a haven for relaxation with a plethora of beachfront villas, condos, and hotels; it offers an abundance of year-round activities like golfing and fishing 360 days out of the year; the people are friendly and most speak English; and last, but not least, it is safe. The who’s who list of international celebrities who continue to visit includes such names as George Clooney, Jennifer Anniston, Jennifer Lopez, Cameron Diaz, and more.

Here are more questions to ponder. Why would filmmakers spend millions filming in Los Cabos? Why would anglers come annually for the biggest fishing tournaments in the world? Why would an international television series like Destination Baja Sur be filmed for the entire world to see the positive side of Los Cabos by viewing the people and places and getting to know the culture of Baja California Sur? Why would many of the famous golfers such as Jack Nicholas, Robert Trent Jones, and Tom Fazioput their signatures on the world-class golf courses in Los Cabos? Why would countless brides select Los Cabos for their destination wedding? Why would film stars such as Reese Witherspoon attend the annual Film Festival in Los Cabos? There are several answers, but the primary one: Because Los Cabos is safe. 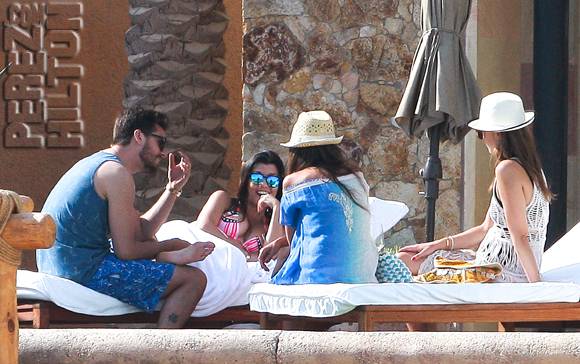 Some visitors think they can throw caution to the wind when visiting México. They think there is no drinking age limit—that’s not true—and they overindulge in alcohol, many times in public places.That can lead to getting involved in incidents they would never dream of doing on their home turf. And, yes, they will get into trouble. As a rule, if someone is looking for trouble, he will find it. The best way to enjoy any vacation away from home is to take the usual precautions you would if you were going into an unknown neighborhood in your hometown. Lower your profile. Avoid displaying evidence of wealth. Stay within the well-traveled areas.

Los Cabos welcomes its visitors to come and enjoy the beaches, the sunsets, and myriad activities for the entire family. Don’t miss out on what can be the vacation of a lifetime. Who knows, you may want to consider Los Cabos as not only an annual vacation paradise but as a place to retire in a safe and secure environment. 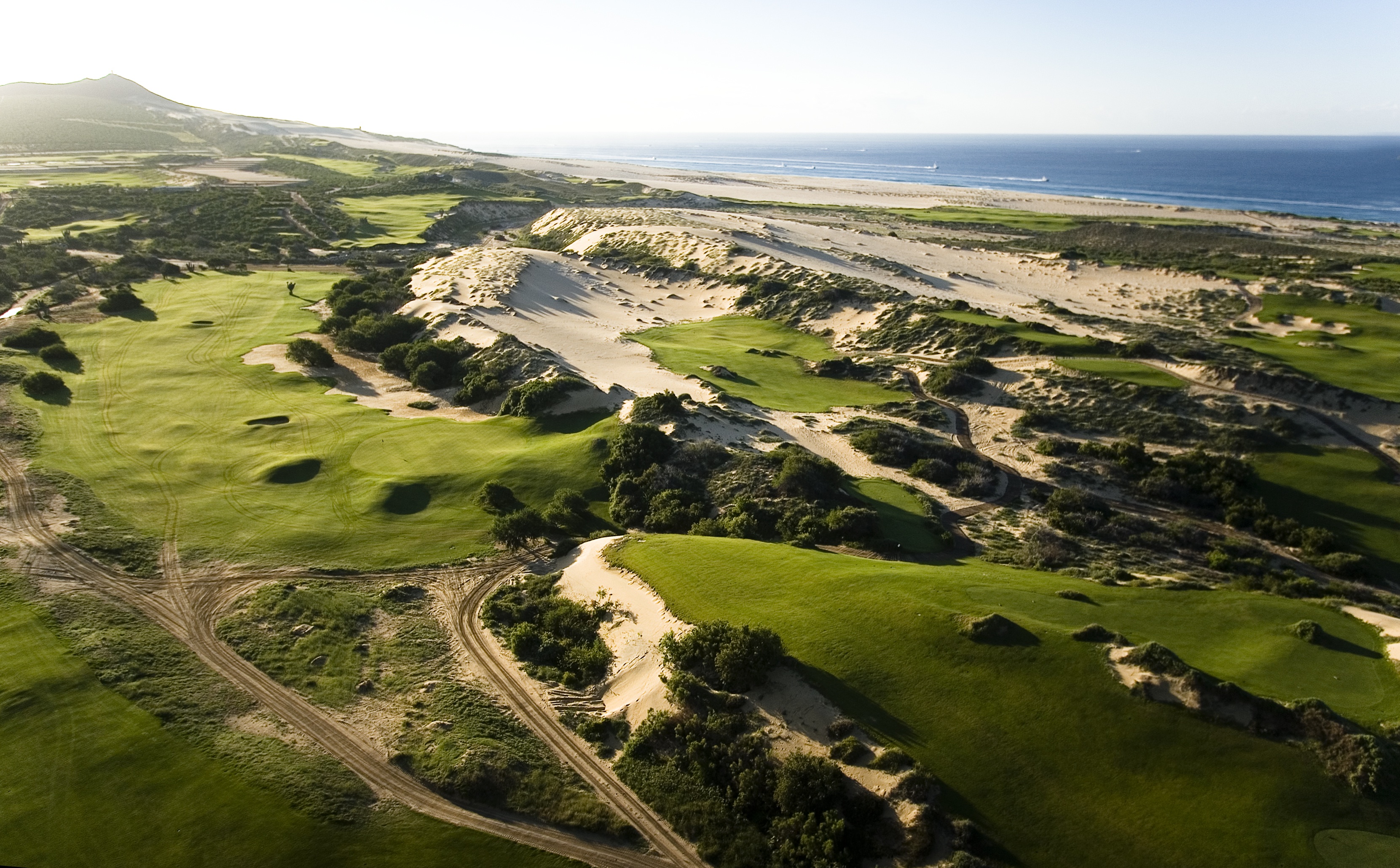