Blog-News
US Ambassador to Mexico Visits Los Cabos – In Love With The Area, She Assured That She Will Return
Previous article
More Than 2,500 Runners Participating In The "Half Marathon of Los Cabos"
Next article
New Luxury Hotel In Los Cabos - Park Hyatt To Open Doors in 2020

On Thursday, February the 8th, the United States Ambassador to Mexico, Roberta Jacobson, arrived in Baja California Sur and met with authorities of the State to discuss various issues, including security; After her visit, she shared a message through Facebook, in which she thanked the State for its hospitality. 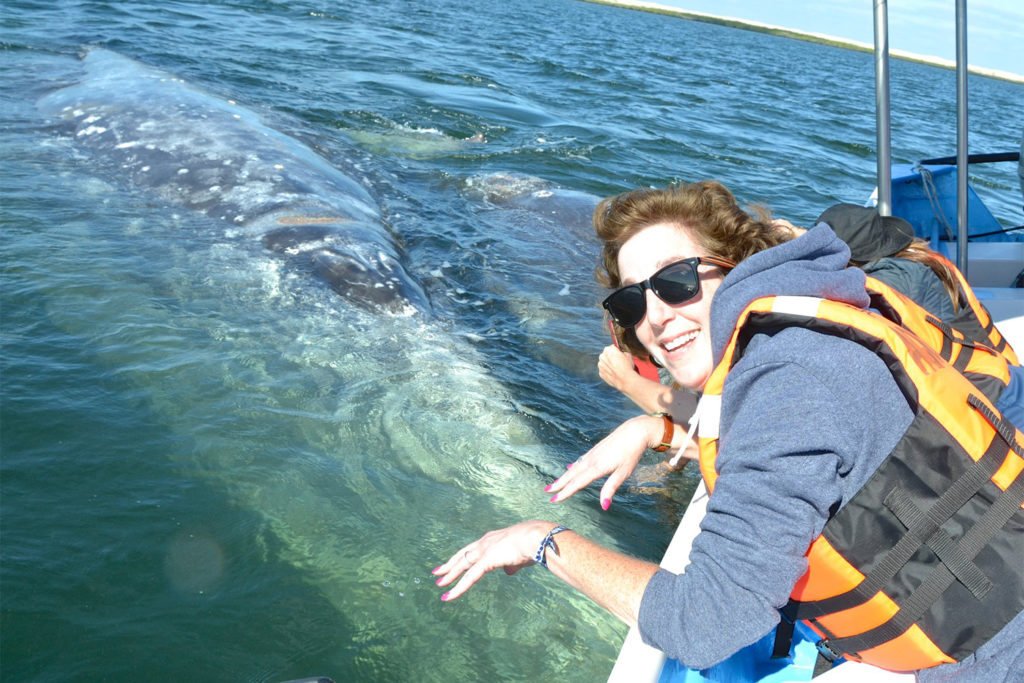 The video was uploaded on Sunday, February 11, through the page of the Consulate General of the United States in Tijuana, where you can see the ambassador on one of the beaches of Los Cabos.

“It has been a pleasure to have visited the beautiful state of Baja California Sur, in recent days. What paradise, right? “, Commented the ambassador.
In the shared material, Roberta Jacobson said she visited several points of the entity, among which were Los Cabos, Magdalena Bay and Todos Santos. 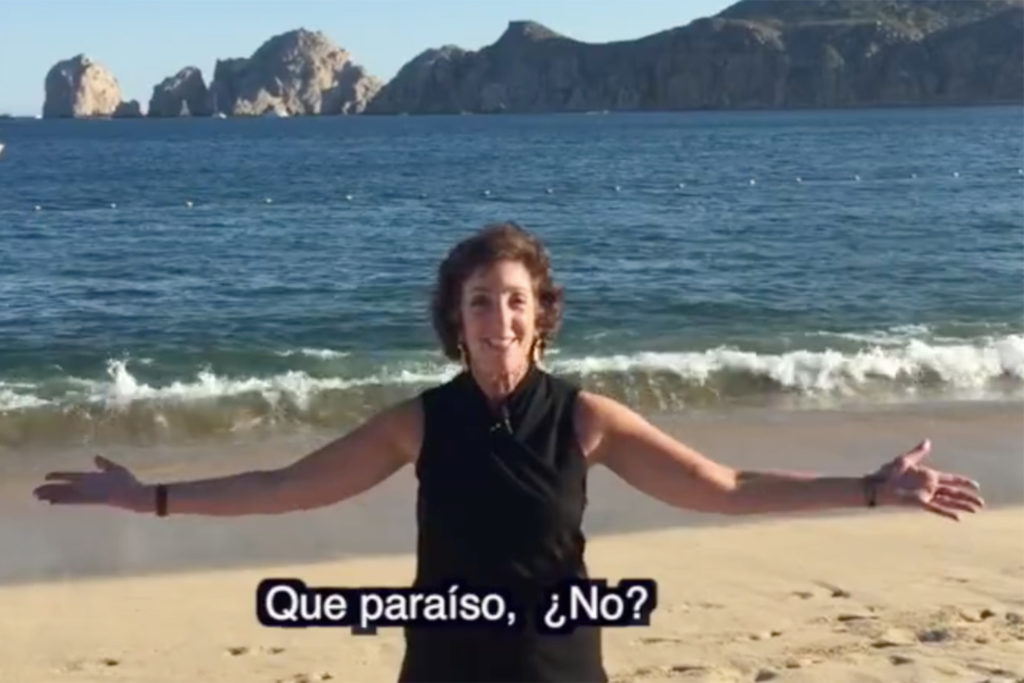 “During the last days I had the opportunity to know the beautiful beaches of Los Cabos, the gray whale sanctuary in Magdalena Bay, the magical town of Todos Santos and to contemplate how the desert meets the sea at the tip of the peninsula of Baja California Sur “.

It should be added that, last Thursday, she met with the governor of BCS, Carlos Mendoza Davis, agreeing a greater collaboration between both governments, since they will work on issues not only of security but also of tourism promotion. 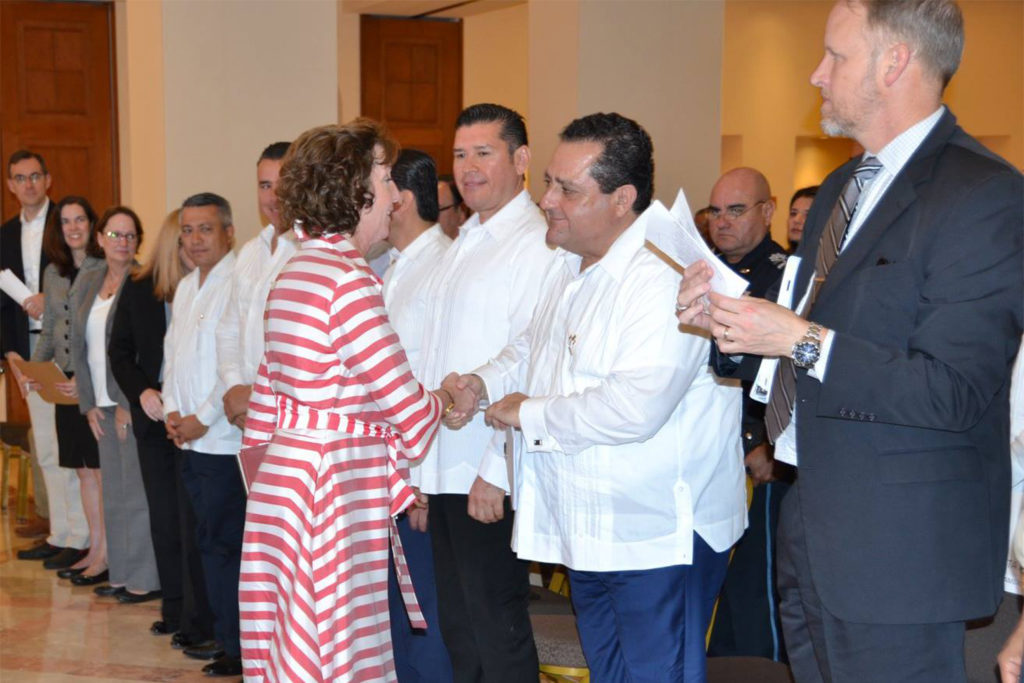 On Friday, February the 9th, the Ambassador visited the Tourist Assistance Center of Los Cabos, which provides attention to an average of 50 tourists per day, most of whom come from the neighboring country to the north.

Finally, Jacobson acknowledged the work that has been done to position Baja California Sur as one of the most visited places in the world, and she assured a new visit in the near future. 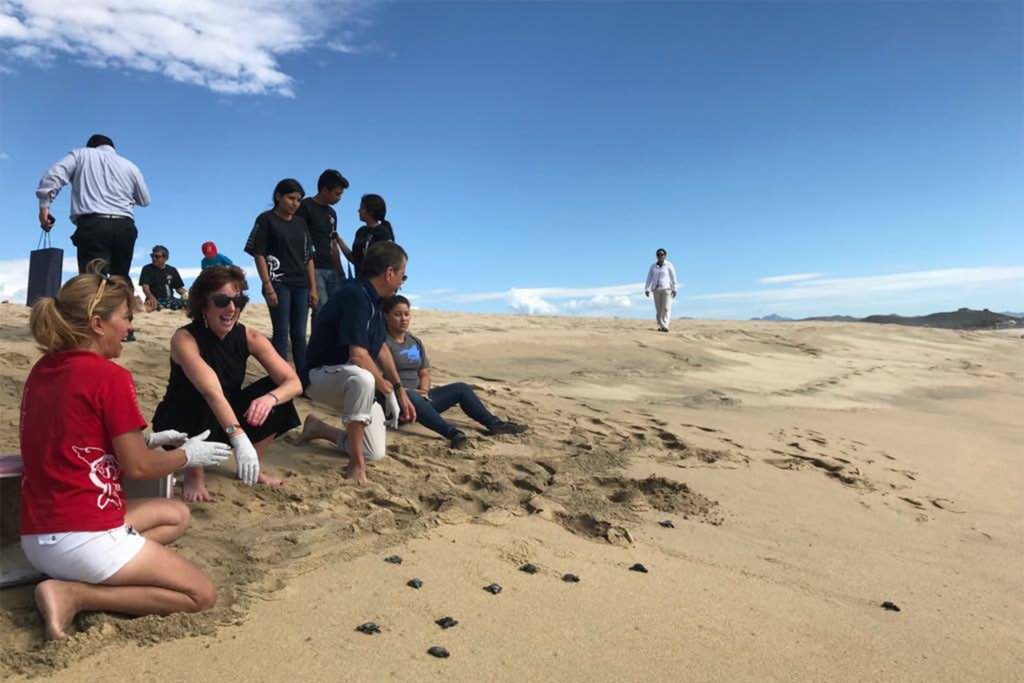 “But the most important thing is that I had the opportunity to meet its people, who with their hard work have made this place one of the most visited worldwide, thank you all for your hospitality. I will return very soon, “she concluded.