Loreto, Baja California Sur (BCS). During his visit to the magical town of Loreto, the former president of the United States, Barack Obama and his wife Michelle visited the destination islands aboard the Seven Seas yacht, owned by filmmaker Steven Spielberg, which remained docked during this Monday, January 20. 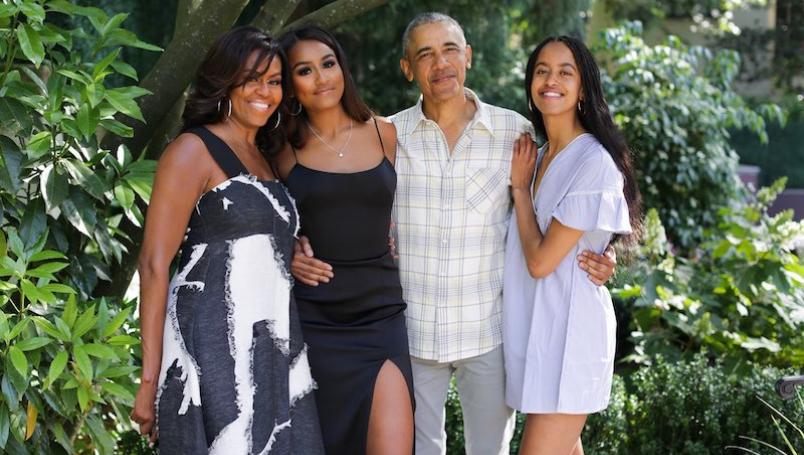 The yacht that has a value of 200 million dollars arrived at the  port on Monday, January 20, waiting for the arrival of the distinguished couple, as well as other internationally famous characters. The visit of the US ex-president transcended after images circulated that were taken in Loreto, after they agreed to pose before the camera.
Days earlier, there was a strong activity on behalf of the embassy staff, intelligence bodies of both countries and high-level tourism services companies, so that the visit take place with all possible discretion.
Credits: BCS News/ Photos: Internet
Previous article
Kim Kardashian Set Los Cabos On Fire With Spectacular Bikini
Next article
Nicole Scherzinger & Boyfriend Thom Evans Get Wet In Cabos San Lucas
VanSirius Real Estate © 2020