Several US media have released photographs of the stay of the pop singer Lady Gaga in Cabo San Lucas.

The singer was caught by the cameras last weekend when relaxing in the pool of the exclusive Pedregal hotel and enjoying the nightlife of downtown Cabo San Lucas.

However, nothing is widespread by the  international media on the visit of the singer of “Bad Romance”, the Casa Hogar Cabo San Lucas, hosting hundreds of children in vulnerable situations, who received backpacks and gifts from the singer. 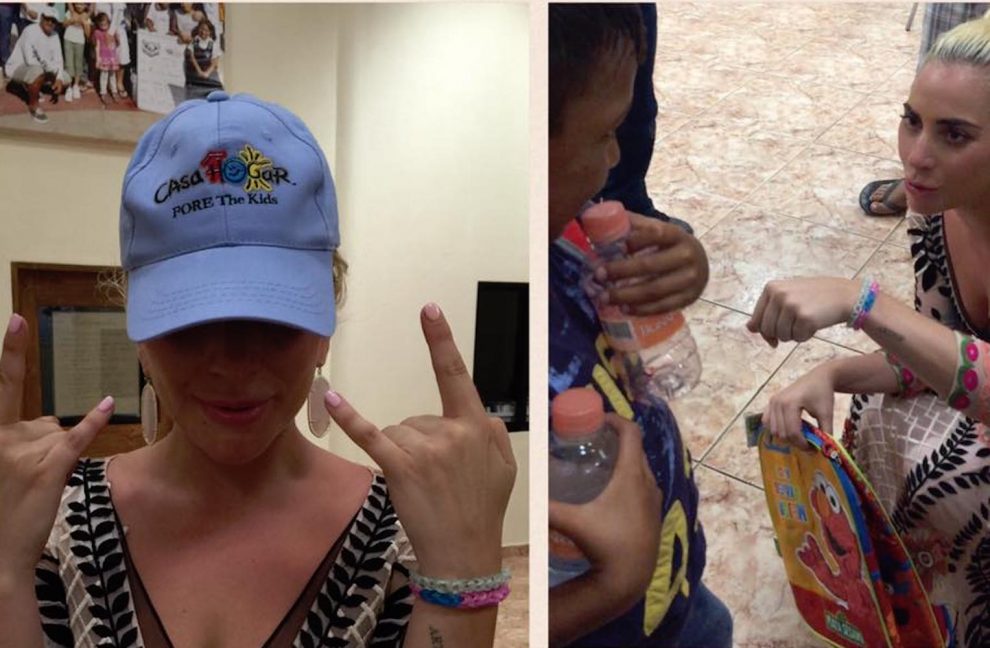 Even a little boy with name Christian  asked for a song  the famous and controversial singer and she sang for him, the fact was captured on video that went viral on social networks.

She was seen out with some friends enjoying a night in downtown at  Mandala night club as well. 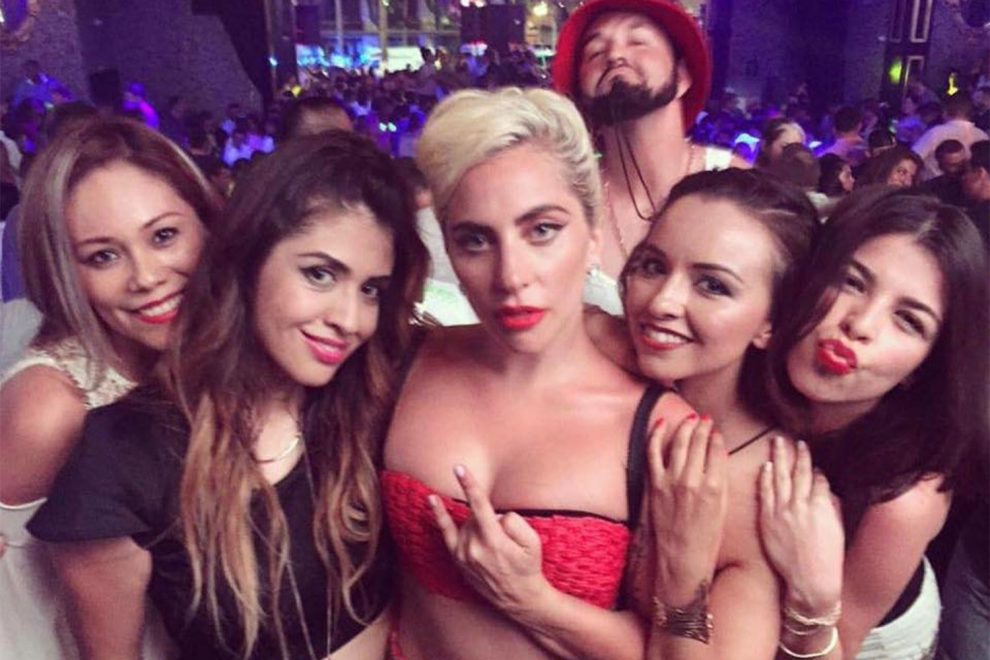 It is not the first time Lady Gaga visit Los Cabos, a couple of years ago she came for the wedding of her best friend, held in the exclusive Palmilla hotel in San Jose del Cabo, but this is the first known to the singer makes an altruistic act during their stay at the destination.