It was during the afternoon of Thursday when it was announced that Canadian singer-songwriter Justin Bieber was in the tourist destination of Los Cabos,  while sunbathing in a luxury resort.

The 23-year-old Grammy Award winner for Best Pop Album and Artist Revelation was seen wearing a casual outfit, wearing a swimsuit, cap and sunglasses; resting under the sun. 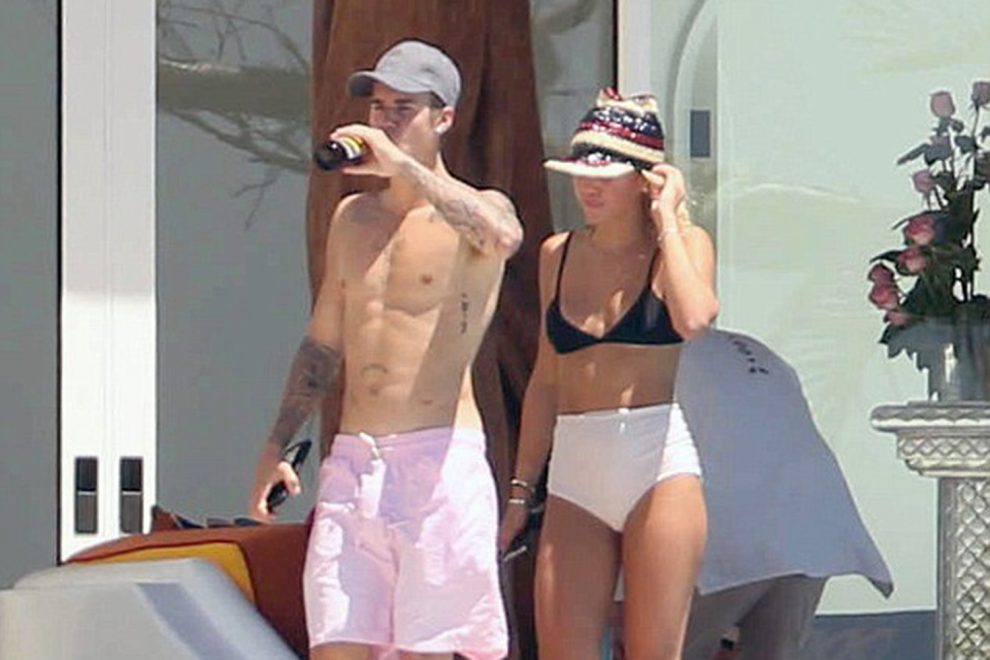 It is noteworthy that, for the moment the singer will seek to continue in the acting branch, so he recently held a meeting with Adam Sandler and David Spade, Us Weekly reported; is presumed to have intentions to act and produce a movie.

Bieber has appeared in an episode of CSI of 2010, as well as in the film Zoolander 2 during 2016; Meanwhile, he has been seen in the company of his new girlfriend, actress Paola Paulin.

Finally, the duration of his stay in Sudcalifornian lands is unknown, however, he was relaxed and smiling while he was in the place.