During May of this year was announced that one of the hotels located in San José del Cabo received the international prize for the best exterior construction by the 2017 Prix Versailles competition.
It is worth mentioning that the International Architecture Prize is awarded by the International Union of Architects in conjunction with the United Nations Educational, Scientific and Cultural Organization (Unesco). Interior and exterior architecture, within 4 categories which are: hotels, restaurants, shops and shopping centers. 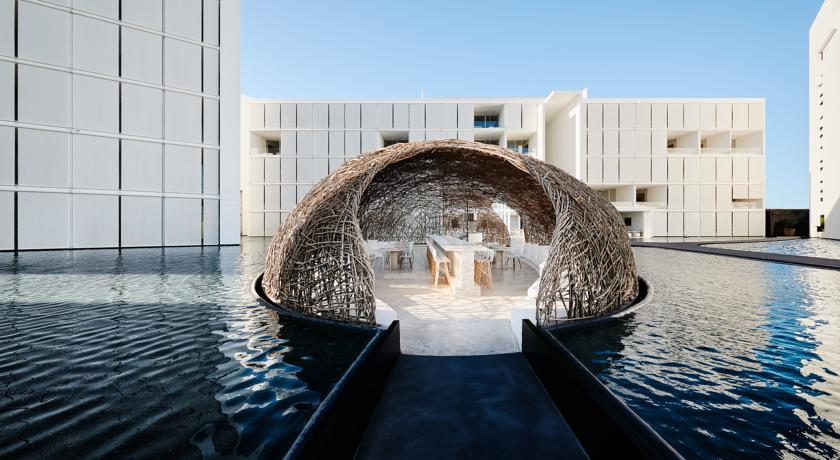 In that sense, it was detailed that the hotel is within the 12 places to the best architecture at world-wide level; It was also reported that there were a total of 70 participants at the international level who were present in the final.

The hotel Mar Adentro, built by Miguel Ángel Aragonés in 2016, is located in San José del Cabo, and has an area of 47,082 square meters, which sought to create a union between the desert and the sea, focusing In a minimalist style. 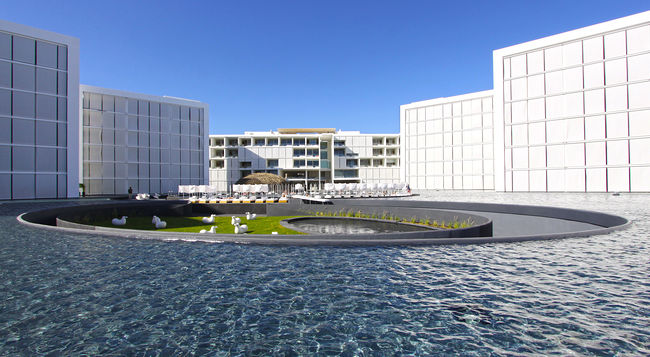 “I wanted to take the horizon and put it to the foreground, the water runs and skirts the whole project, all volumes open to the sea and turn away from the city that is the rest of the environment charged with noise, is a kind of Medina Open to the sea “expressed the creator of the design.

Within its most notable architectural features is an outdoor dining area, built in the form of a nest, which is surrounded by several pools of water and which can be accessed by means of a subtly lit path.