Another Hollywood celebrity is taking the breaths away on the Los Cabos beaches this week. The actress and model Charlotte McKinney is visiting Los Cabos, where besides enjoying the beaches, also is doing a suggestive photo shoot on the shores of this tourist destination. McKinney wore a small animal print bikini as she was taking photographs, which are already available on the Internet to the delight of her  fans. 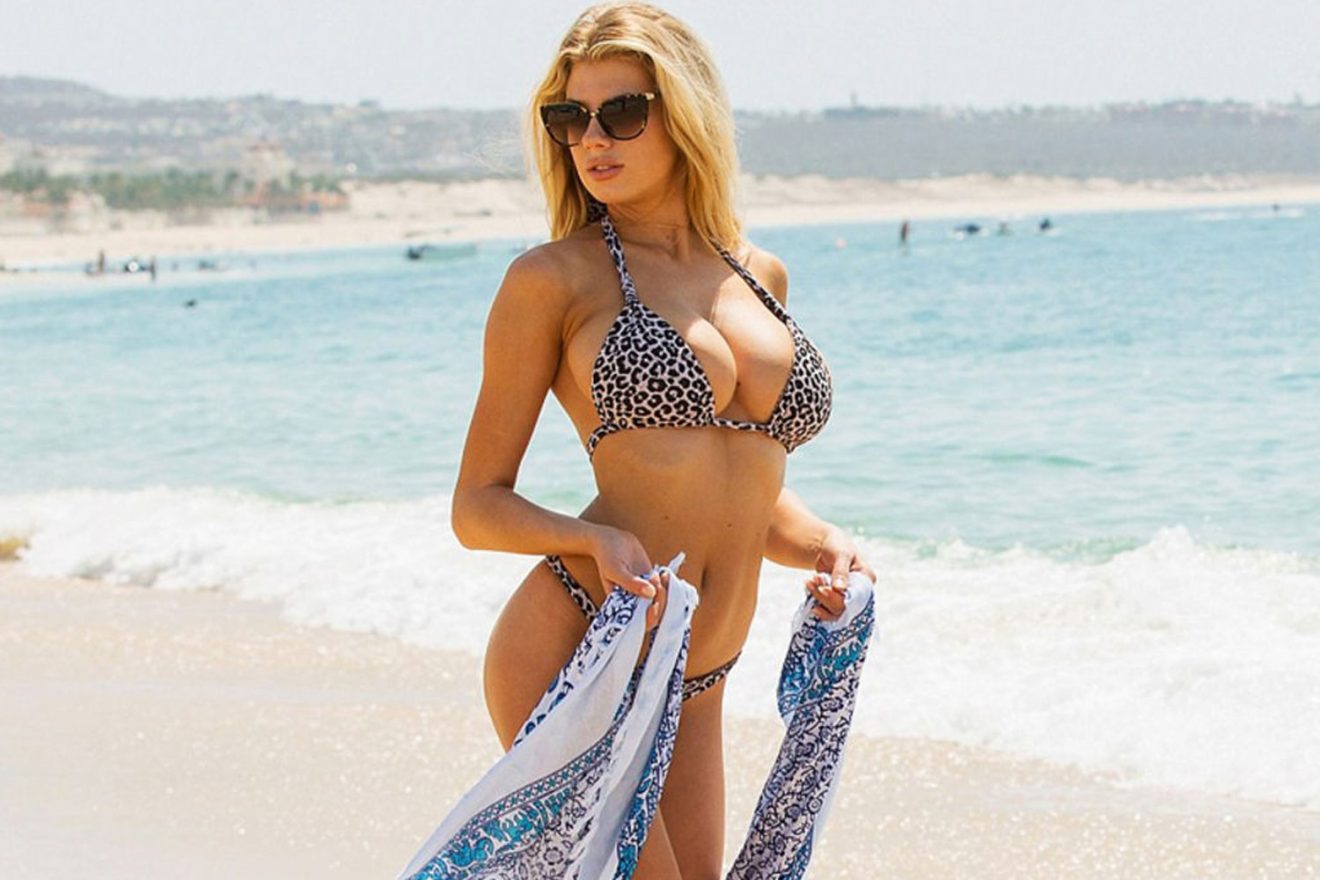 Charlotte McKinney participates in the reality TV show Dancing with the Stars, as well as Baywatch, alongside Zac Efron, Dwayne Johnson and Mexican singer Belinda.